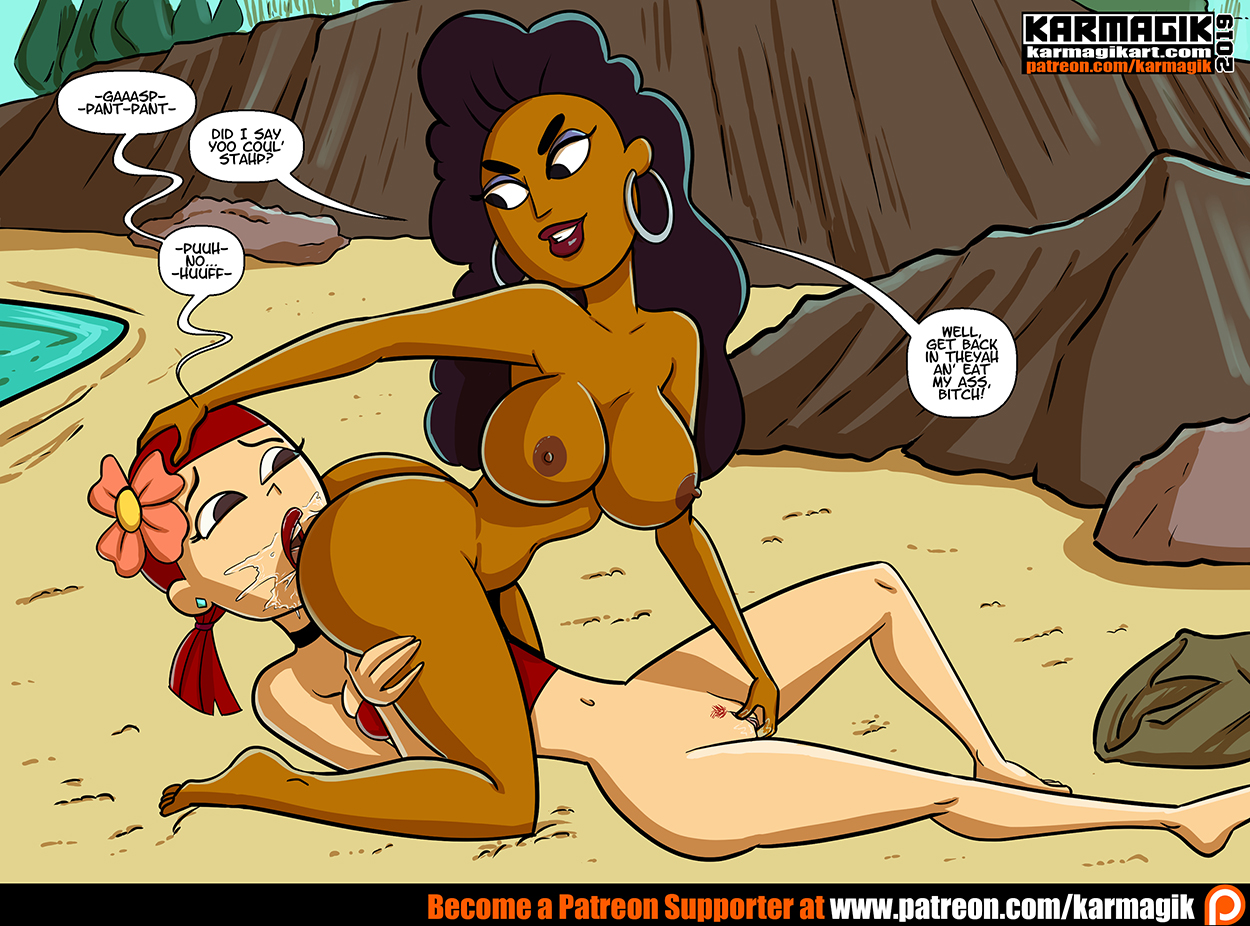 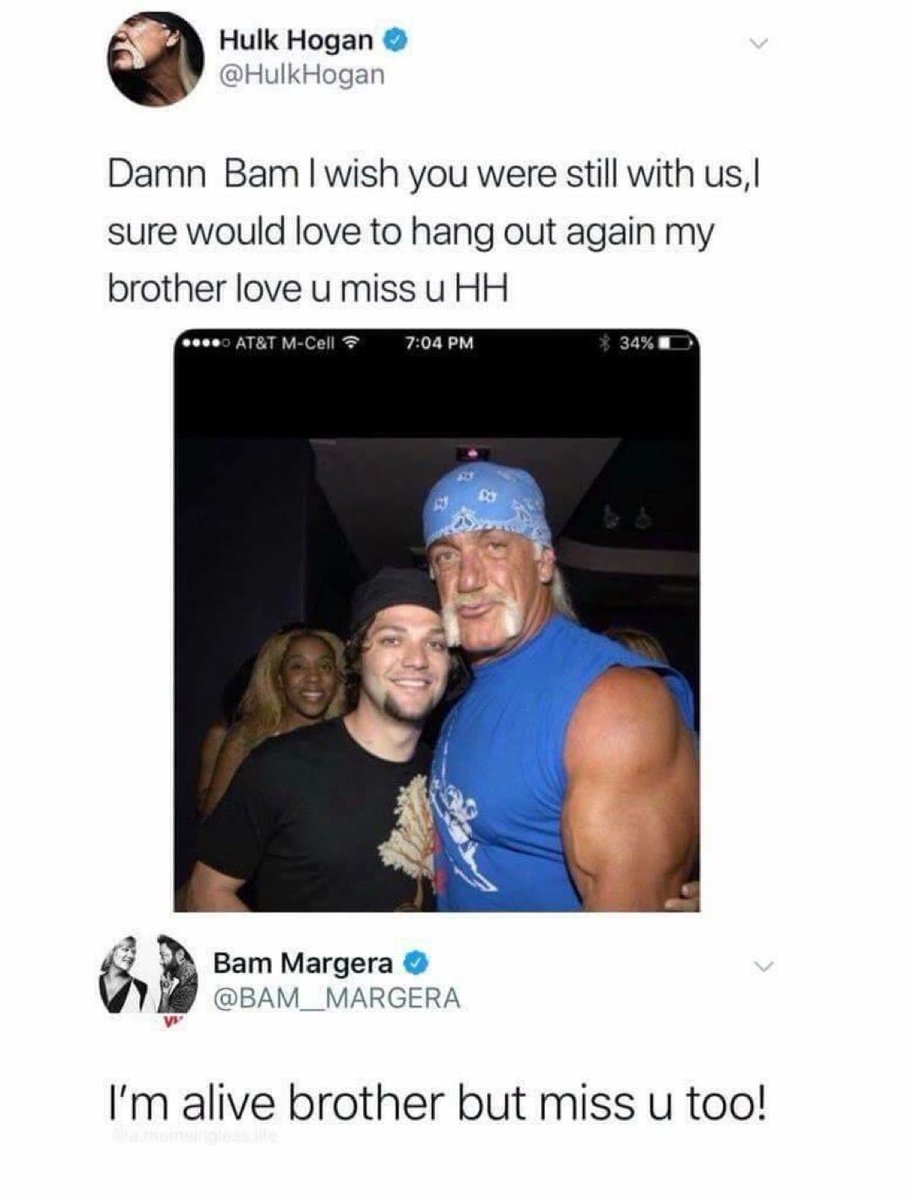 His grandfather nicknamed him "Bam Bam" at the age of three after noticing his habit of purposely running into walls; over time, that nickname was shortened to "Bam" by his schoolmates. He dropped out after finishing his junior year, citing Raab's expulsion as his motive. 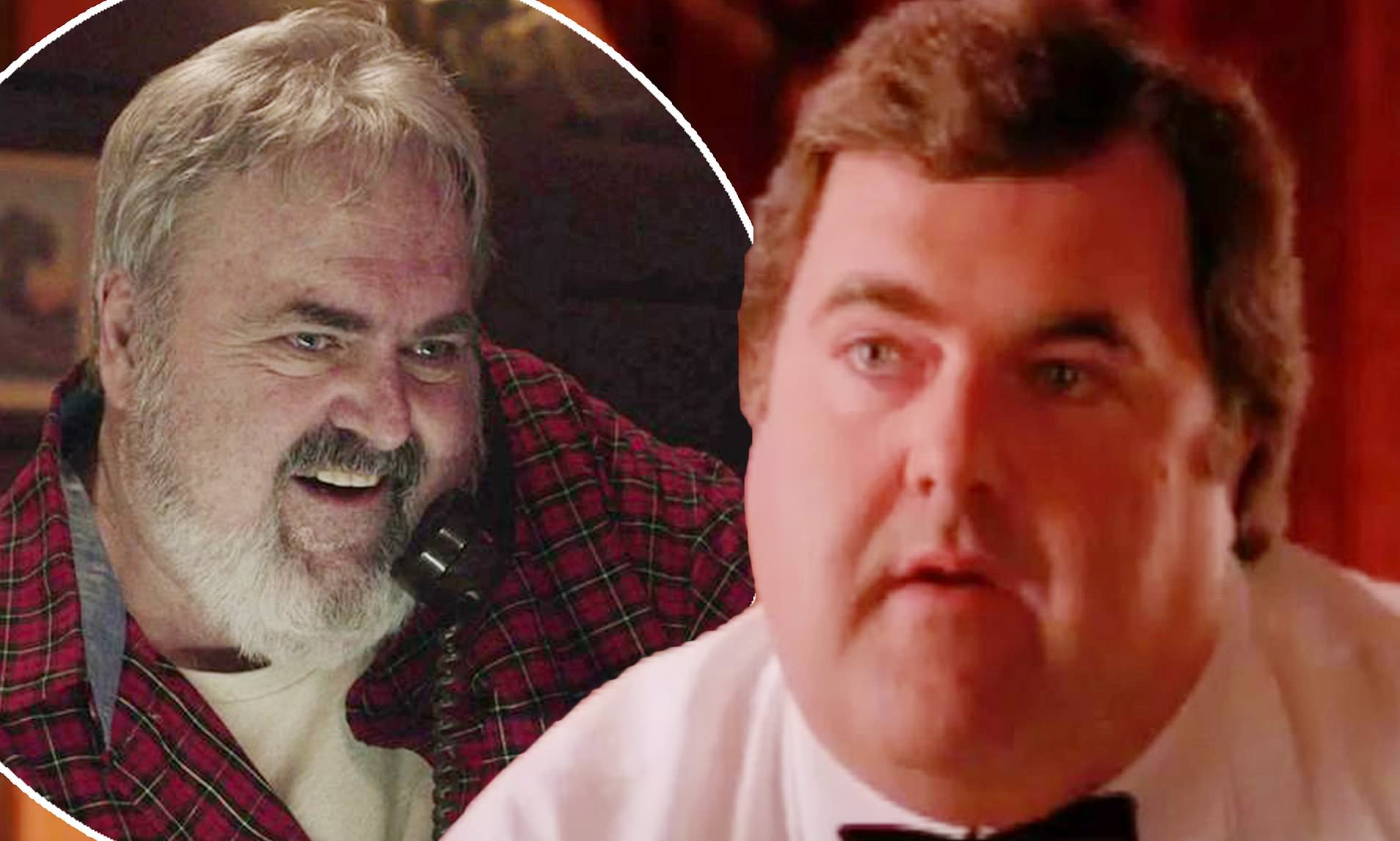 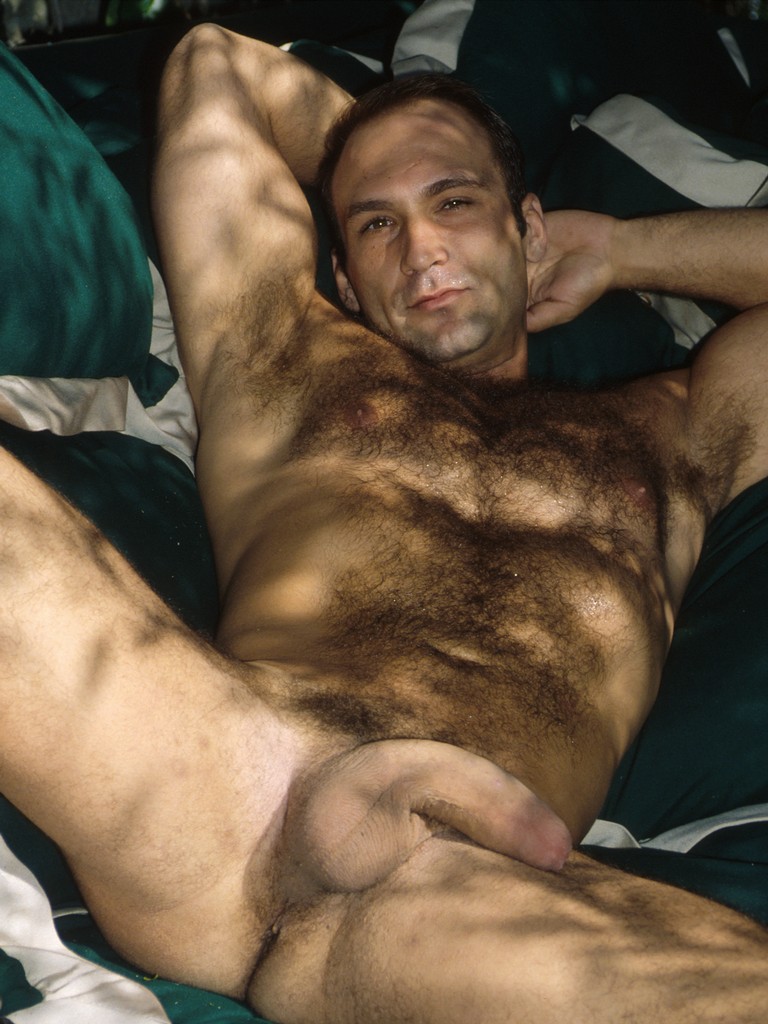 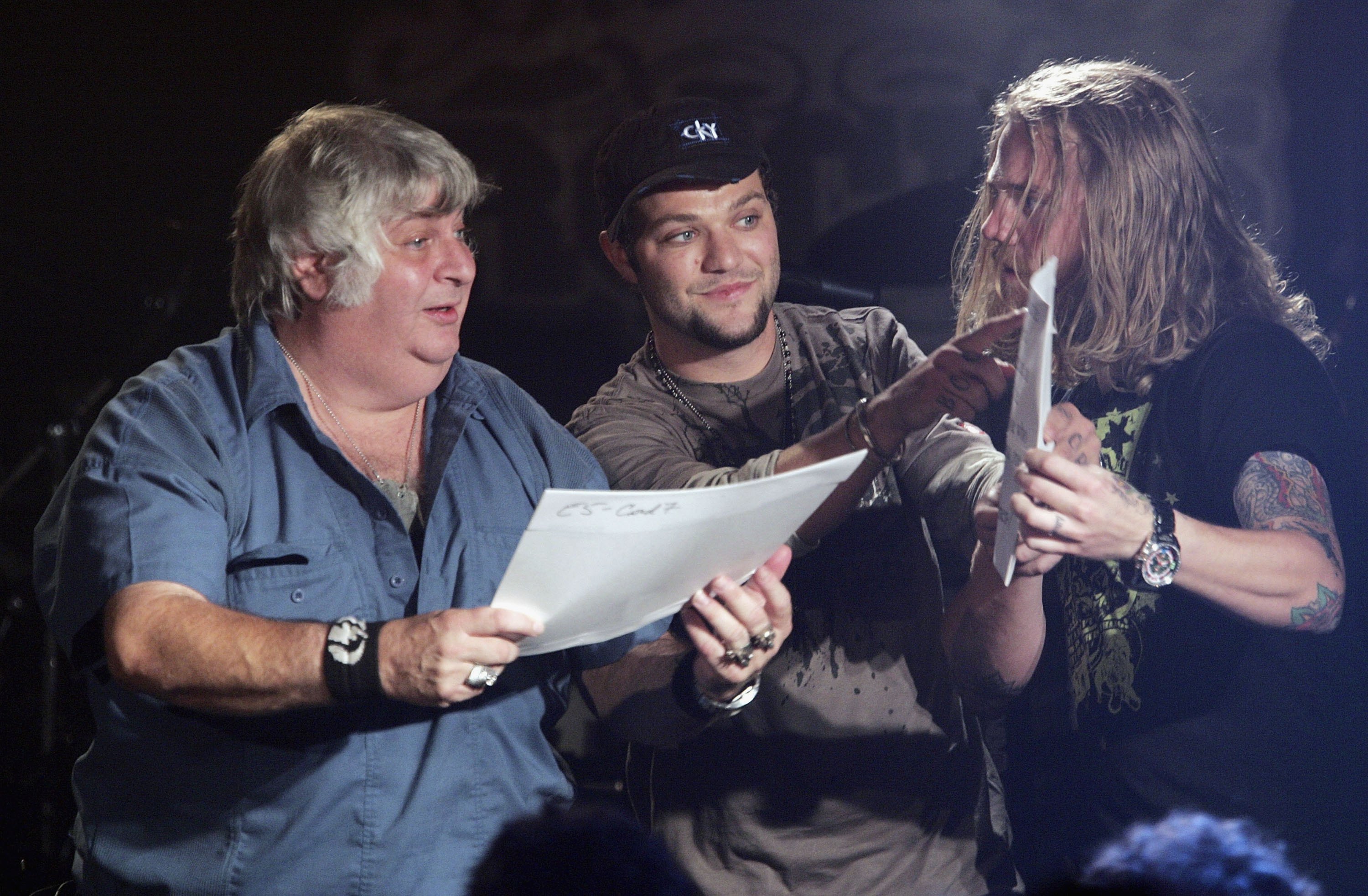 In another daring picture she shared with her 3. Miss Klum has three children with her ex-husband, singer Seal - sons Henry, 11 and Johan, ten, and seven-year-old daughter Lou.