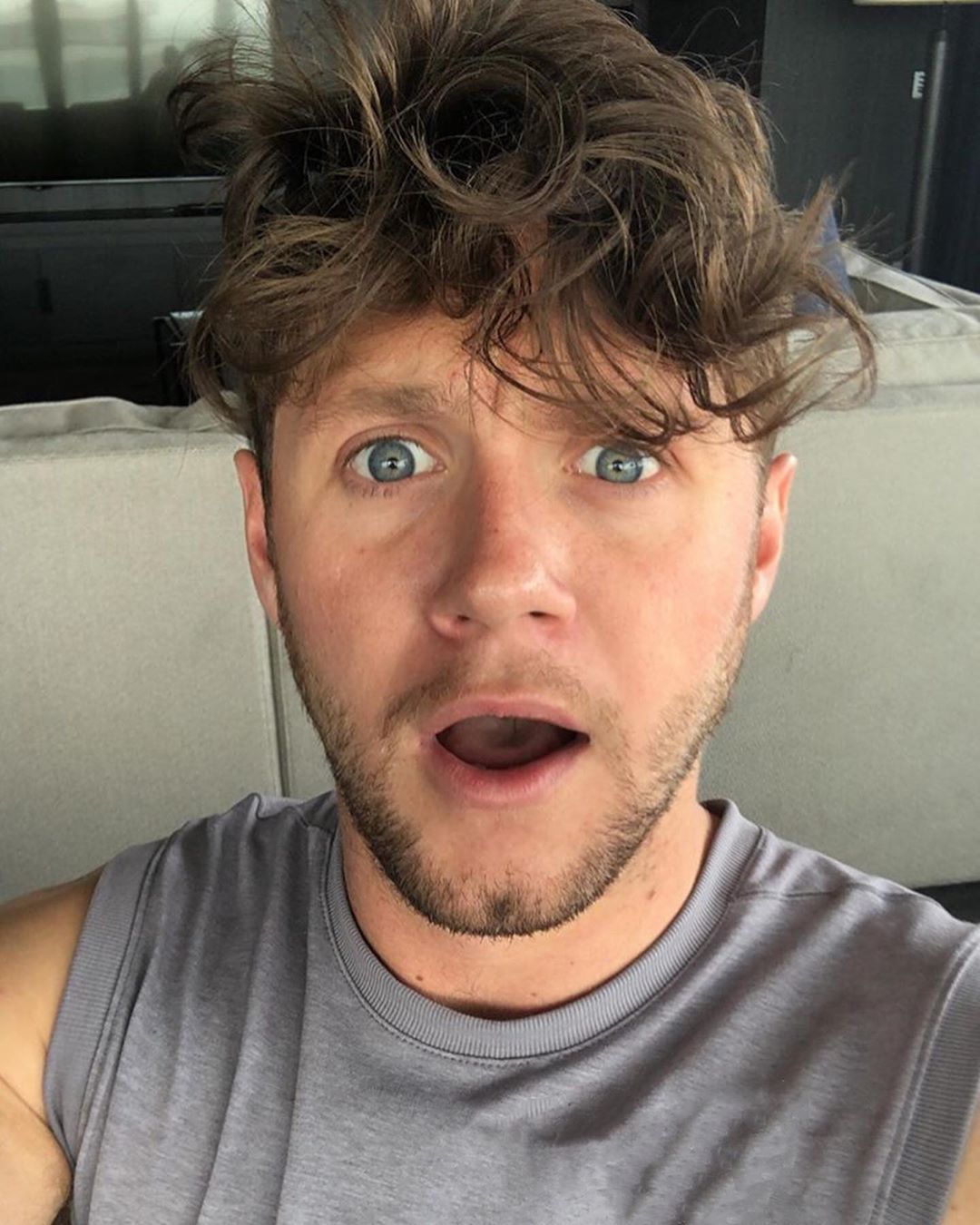 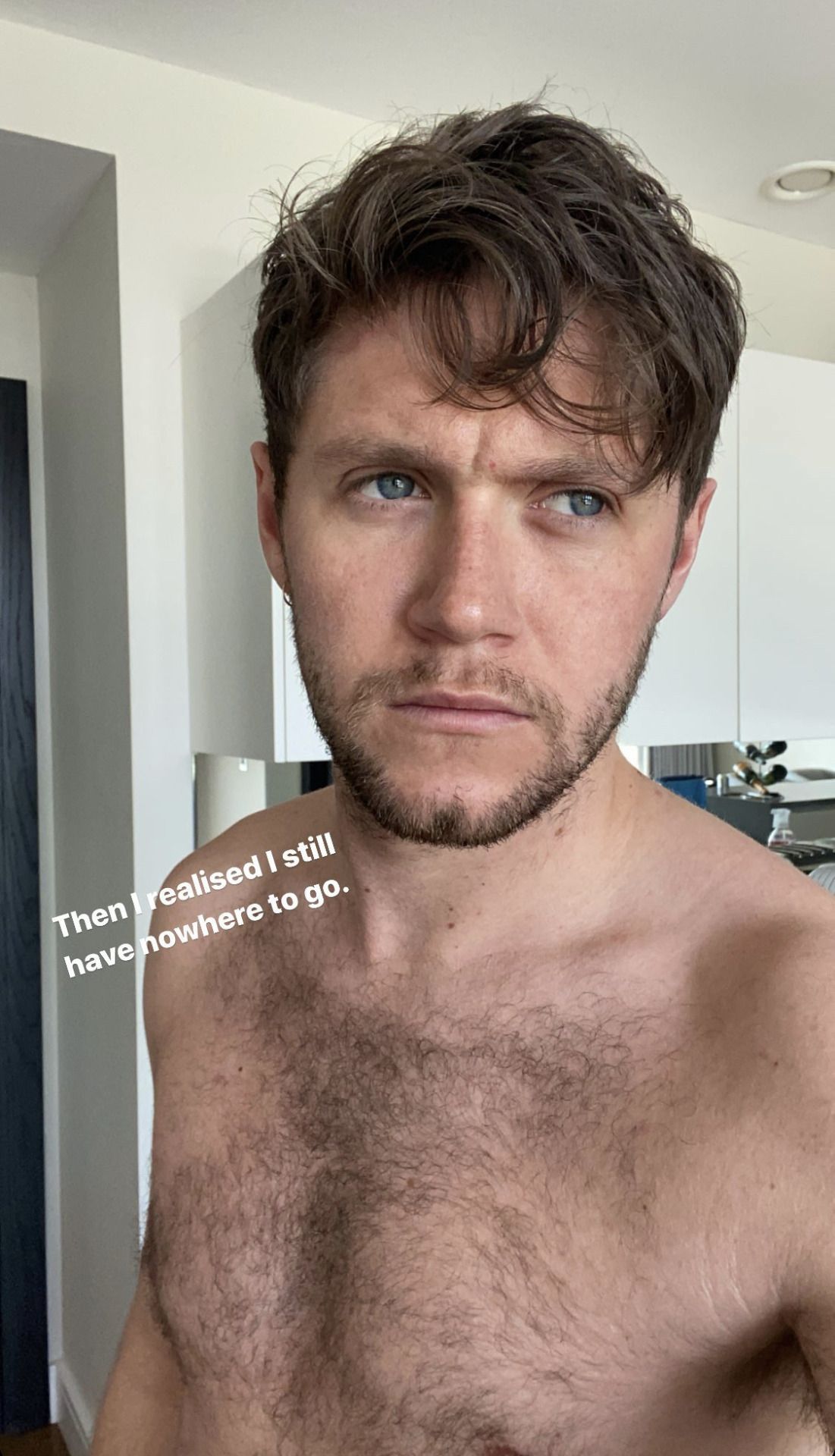 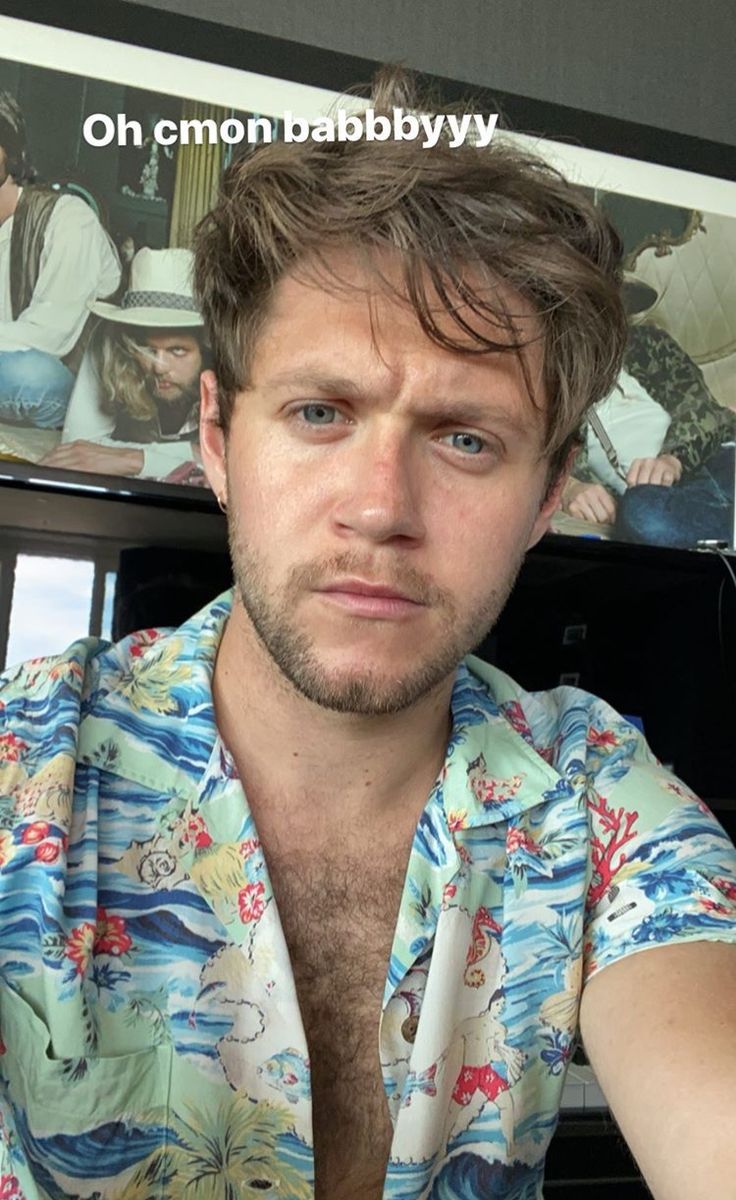 He tweeted: "Something mad is goin on with my insta. Both attacks featured the "TEAM. On the 'Thor' actor's account, the so-called Mr. 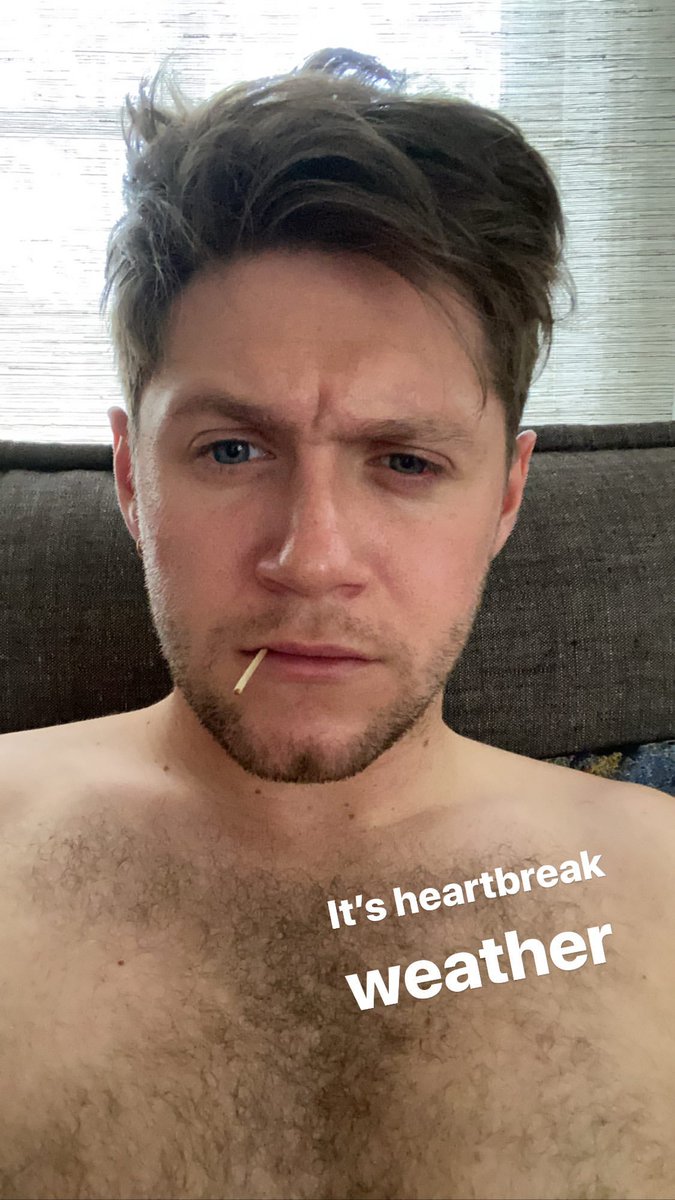 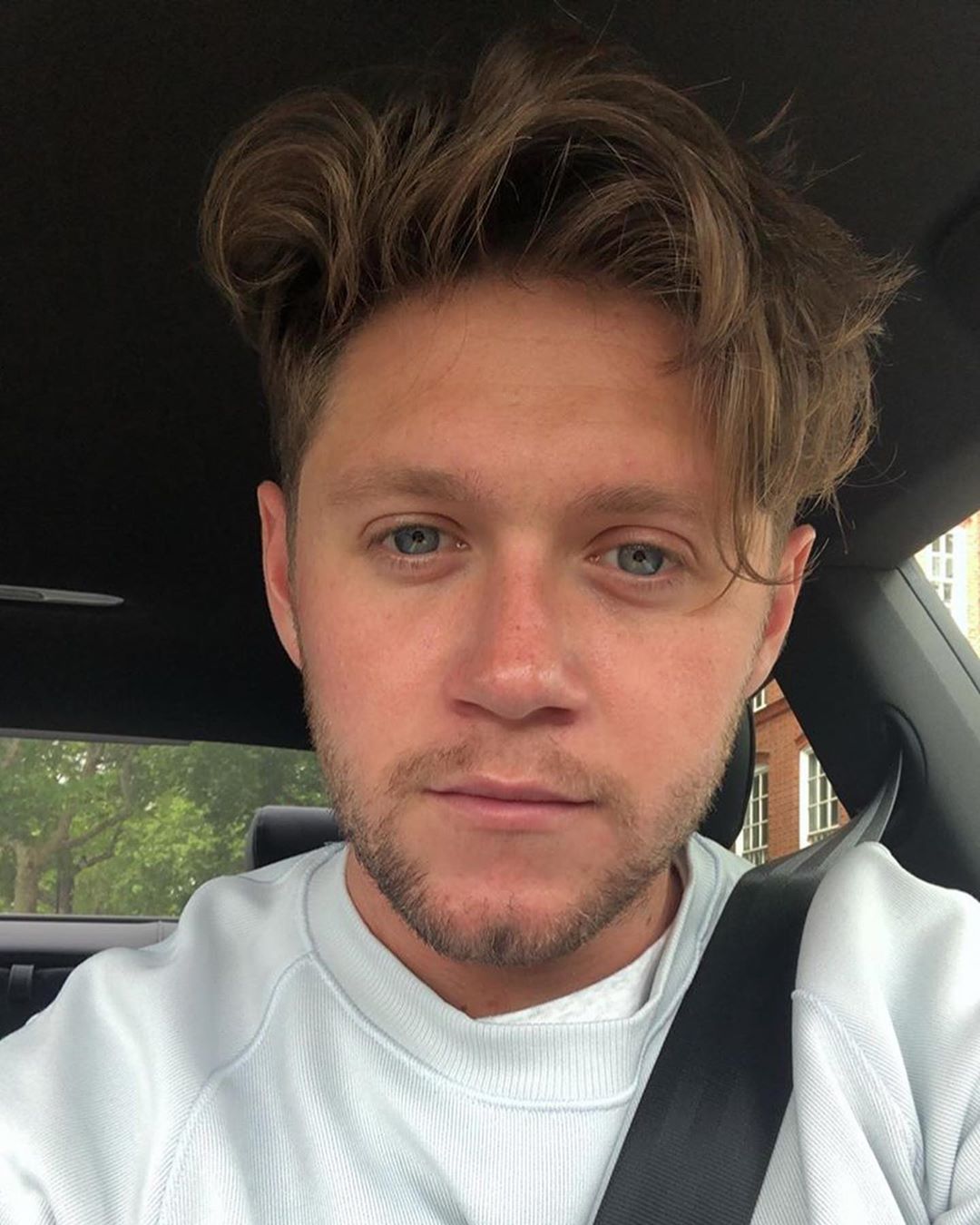 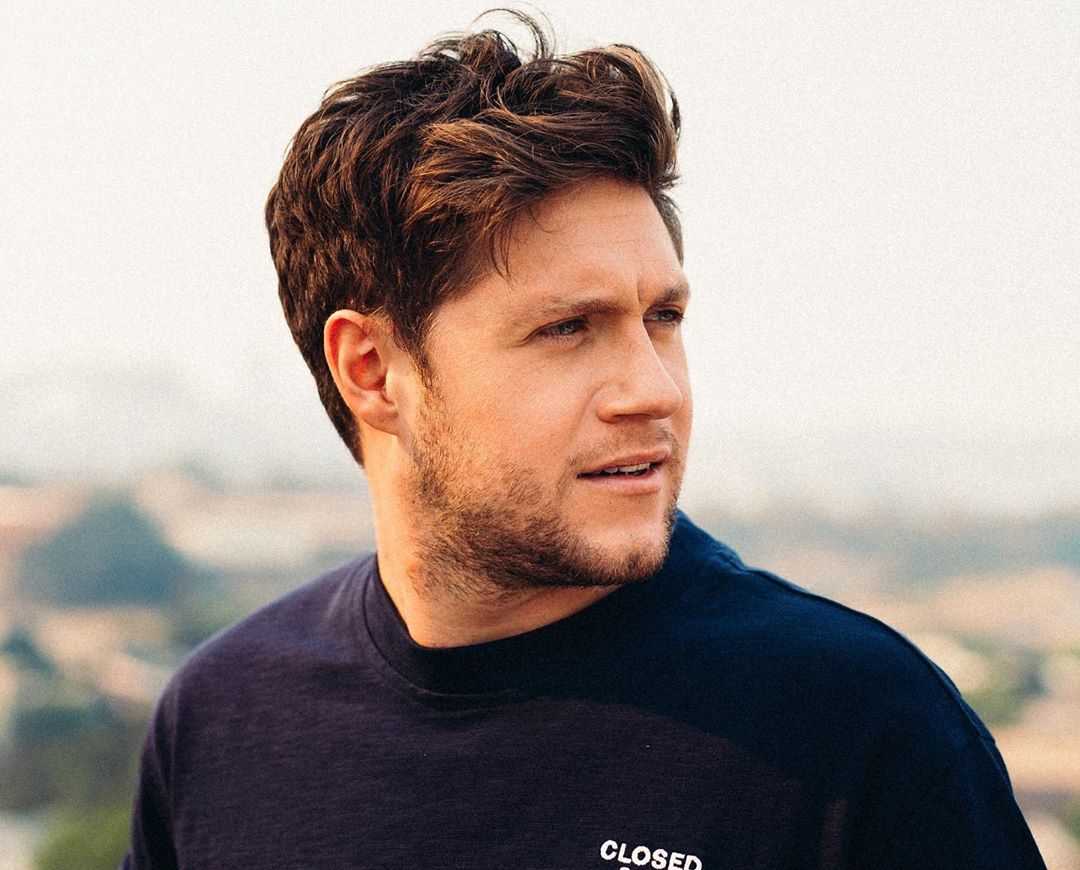