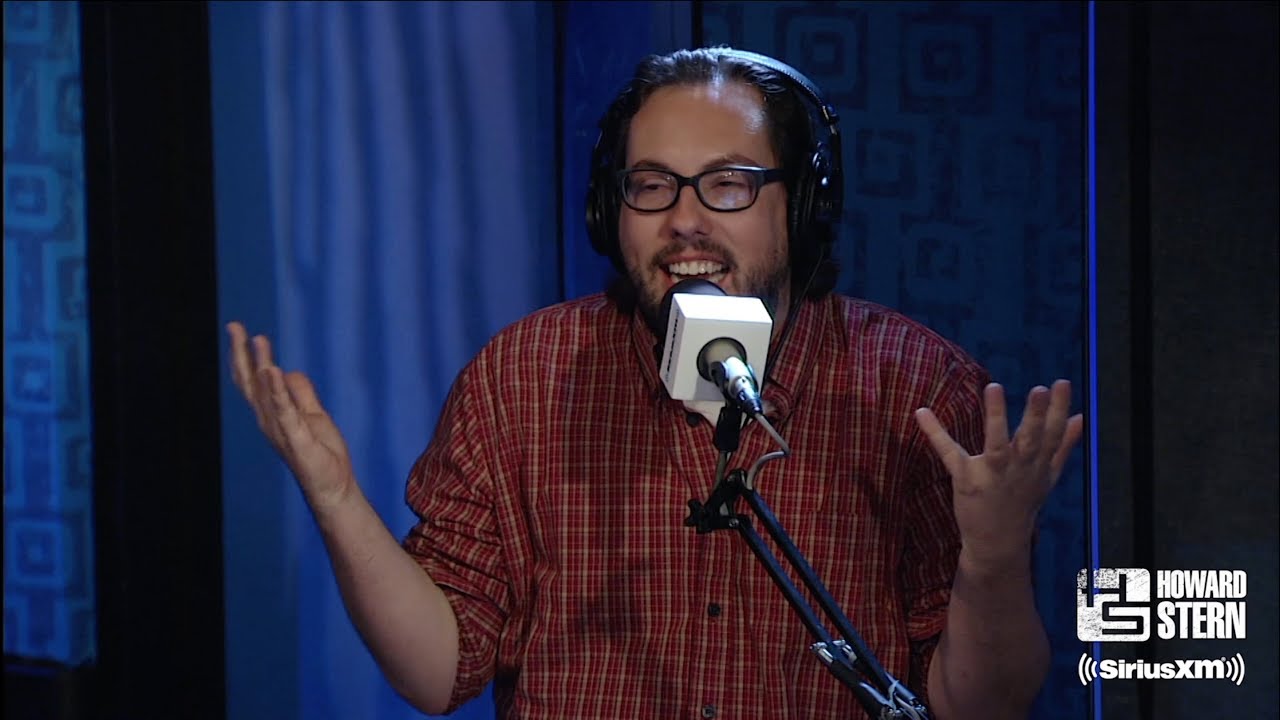 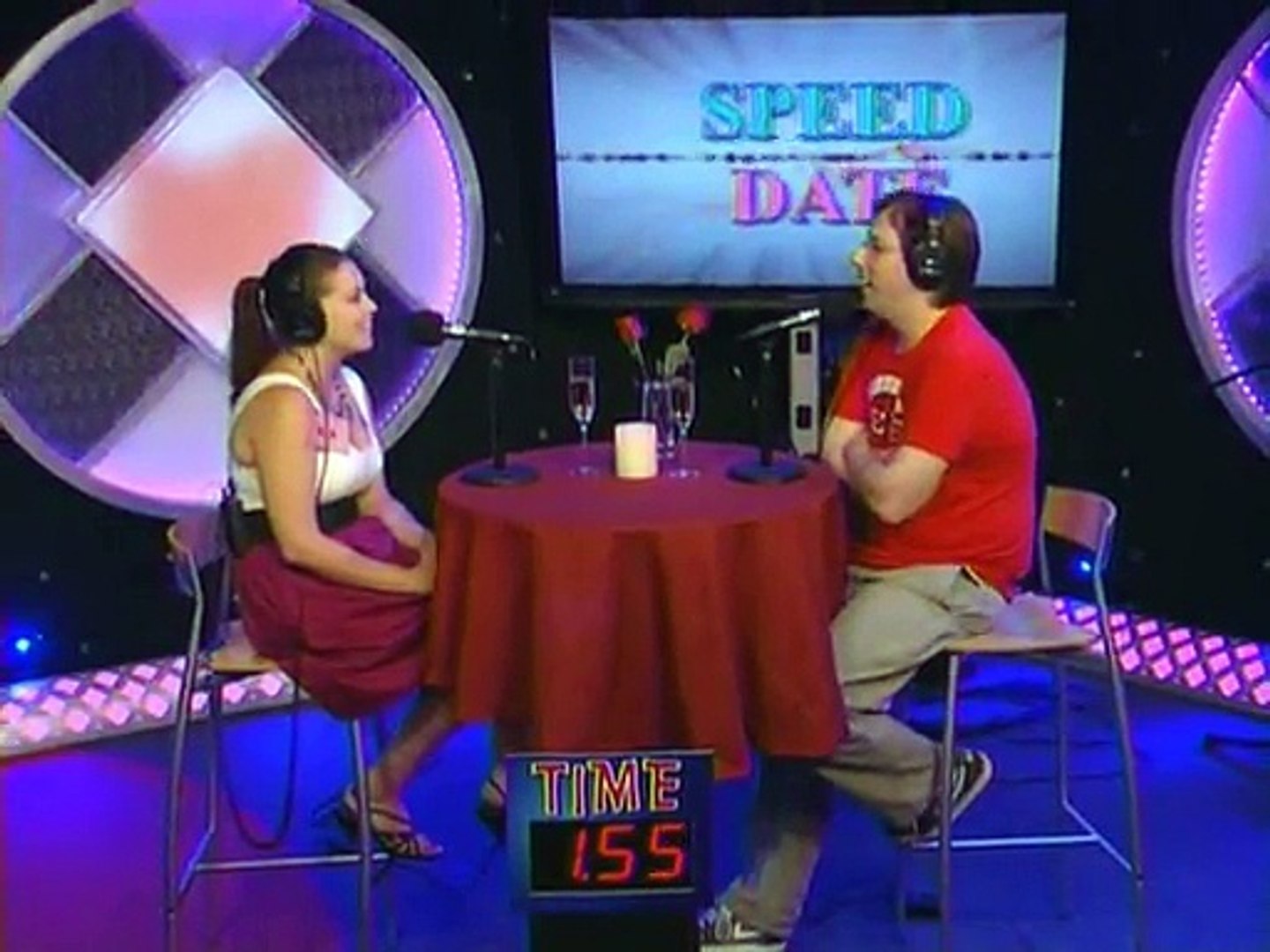 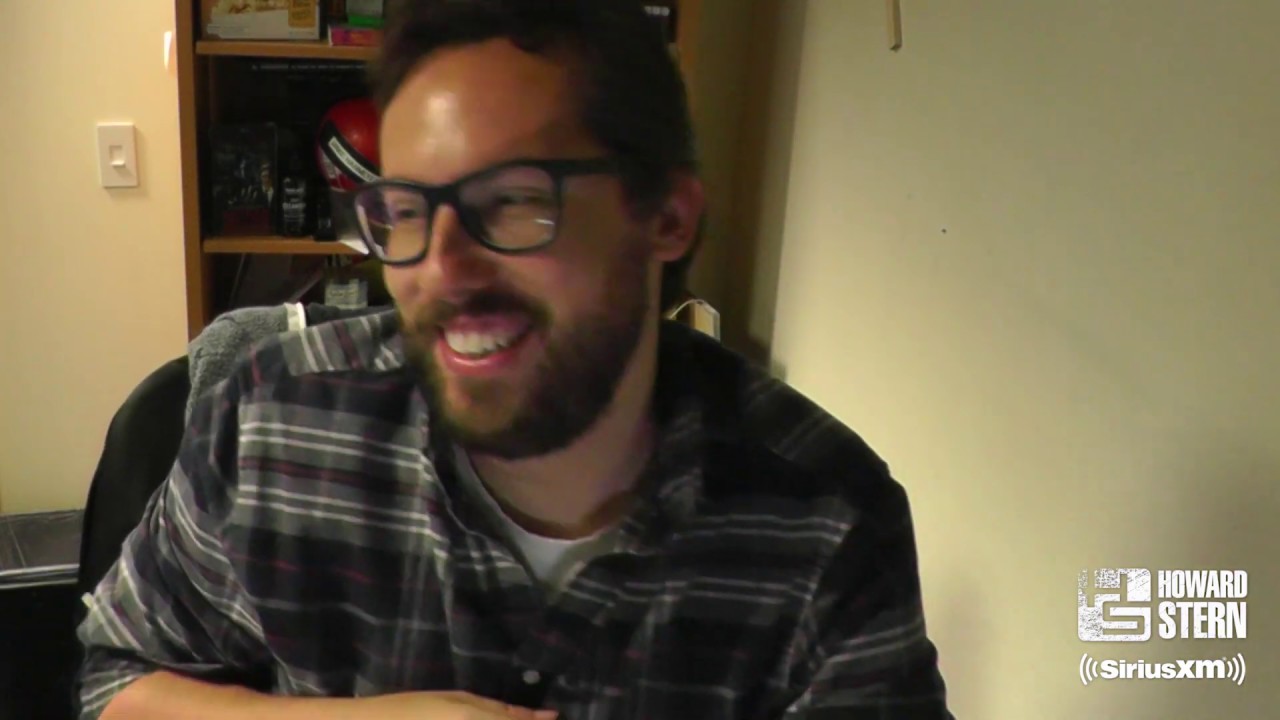 Howard and the crew were back from their two week vacation this morning. Howard started the show talking about a Dtaing of things that bothered him on vacation. 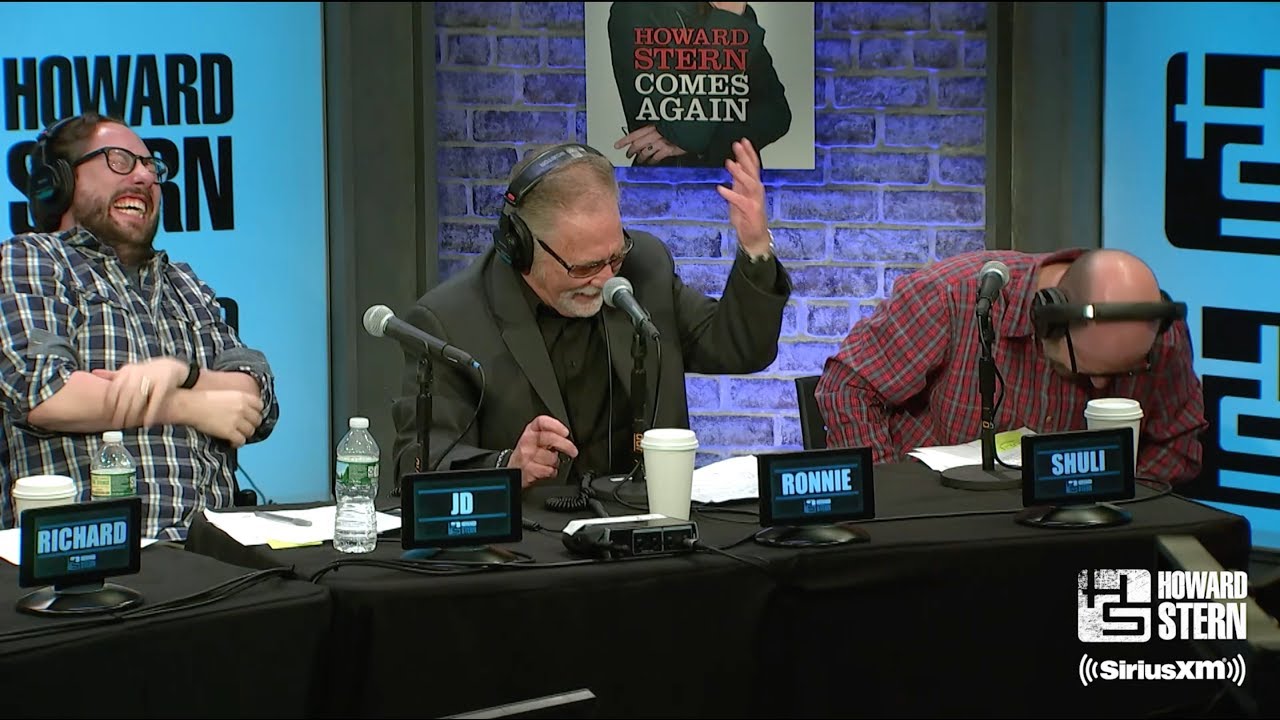 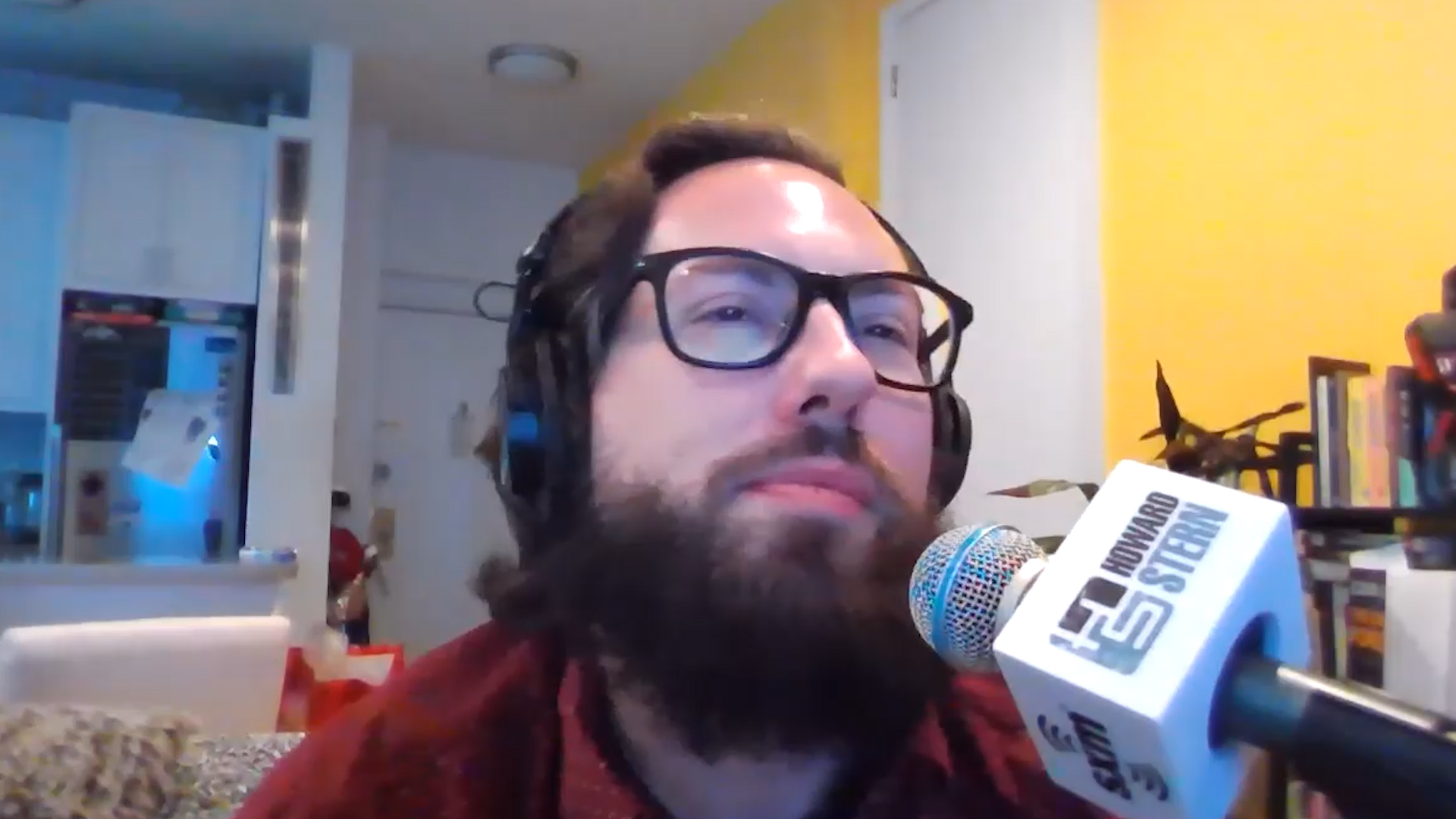 Wanna talk about the show. Do it Wanna poke fun at the wack packers.